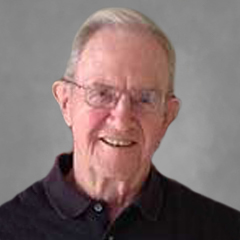 Retired from AT&T after 38 years as a middle manager in multiple departments.
Retired from USN Reserve after 22 years as a Commander, had multiple responsibilities.
Many Community involvements in Valley Forge, Pennsylvania, in Educational efforts, in Chamber of Commerce; involved in five school districts, in Townwatch coordination and as President of a Rotary Club;
In Hilton Head, was on the BoD of Palmetto Hall Plantation for four years and Pres. for one year; was founding member of the BoD and Pres. for six years. Have been a member of the Van Landingham Rotary Club for 15 years.